The Way of the Sufi

Mohiudin ibn el-Arabi is one of the great Sufis of the Middle Ages whose life and writings are shown nowadays to have deeply penetrated the thought of East and West alike. He was known to the Arabs as Sheikh el-Akbar, ‘the Greatest Sheikh’, and to the Christian West by a direct translation of this title: ‘Doctor Maximus’. He died in the thirteenth century.

Jafar the son of Yahya of Lisbon was determined to find the Sufi ‘Teacher of the Age’, and he travelled to Mecca as a young man to seek him. There he met a mysterious stranger, a man in a green robe, who said to him before any word had been spoken:

END_OF_DOCUMENT_TOKEN_TO_BE_REPLACED 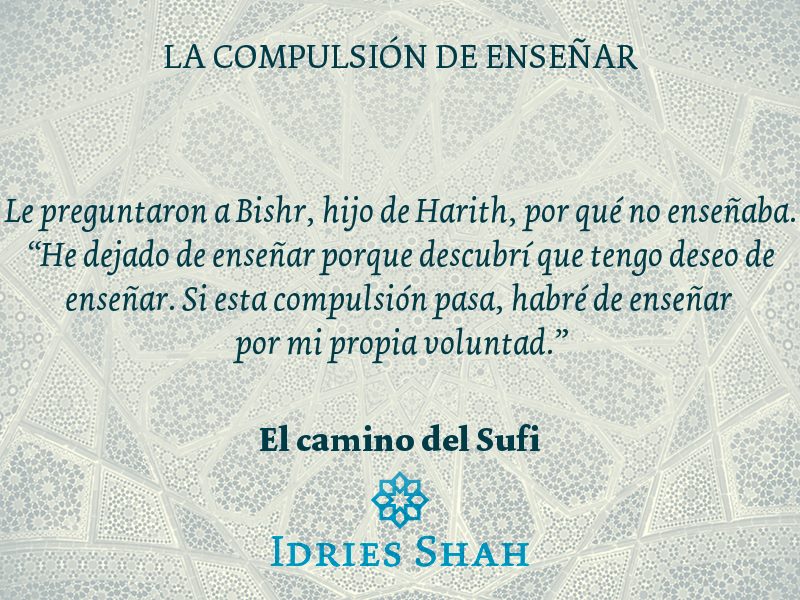 WHY THE DOG COULD NOT DRINK

‘Who guided you in the Path?’
He said: ‘A dog. One day I saw him, almost dead with thirst, standing by the water’s edge.
‘Every time he looked at his reflection in the water he was frightened, and withdrew, because he thought it was another dog.
‘Finally, such was his necessity, he cast away fear and leapt into the water; at which the “other dog” vanished.
‘The dog found that the obstacle, which was himself, the barrier between him and what he sought, melted away.
‘In this same way my own obstacle vanished, when I knew that it was what I took to be my own self. And my Way was first shown to me by the behaviour of ̶ a dog.’ 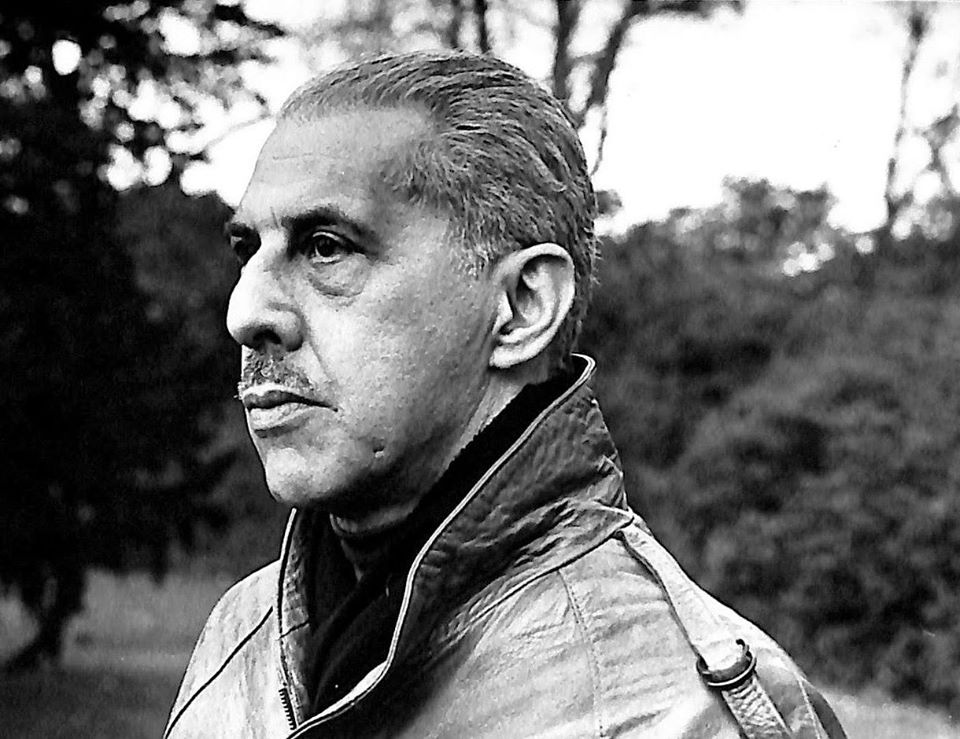 SO many people profess themselves bewildered by Sufi lore that one is forced to the conclusion that they want to be bewildered. Others, for more obvious reasons, simplify things to such an extent that their ‘Sufism’ is just a cult of love, or of meditations, or of something equally selective.
But a person with a portion of uncommitted interest who looks at the variety of Sufi action can see the common characteristic staring him in the face.