Scientists at UC San Francisco have developed a personalized digital meditation training program that significantly improved attention and memory in healthy young adults — a group already at the peak of brain health — in just six weeks.

END_OF_DOCUMENT_TOKEN_TO_BE_REPLACED

“Eat more fiber” is dietary advice that’s earned the right of repetition. High-fiber diets are linked to lower rates of heart disease and certain types of cancer, along with the daily bonus of keeping our digestive system running efficiently.

END_OF_DOCUMENT_TOKEN_TO_BE_REPLACED 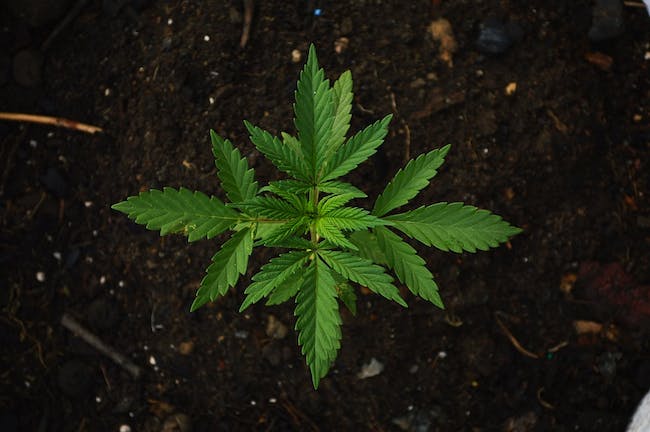 Psychosis, a severe mental disorder characterized by a loss of grip on reality, can include unsettling hallucinations and delusions. As no one’s been able to pin down a single cause of psychosis, it’s been even harder to pin down a treatment. But researchers behind a new JAMA Psychiatry study seem to be on the right track. In the study, they report that they’ve found a way to reset the psychosis-afflicted brain using an unlikely plant: marijuana.

END_OF_DOCUMENT_TOKEN_TO_BE_REPLACED

Summary: A new study from researchers at Rush University reveals eating one serving of leafy greens a day could help preserve memory and cognitive skills in older people.

END_OF_DOCUMENT_TOKEN_TO_BE_REPLACED

A common food oil has been found to have potent antifungal properties that could literally save lives.

END_OF_DOCUMENT_TOKEN_TO_BE_REPLACED

Electrodes attached to the scalp detect electrical activity among brain cells – a vital tool for investigating the mind.

In 2003 a patient known as TN lost his sight after suffering two successive strokes; the visual cortex in his brain was damaged and his vision was totally gone, although the eyes themselves were still healthy. During one examination years after he lost his sight, researchers were flabbergasted to see TN carefully navigate a hallway full of overturned chairs, scattered boxes and other obstacles without colliding with a single thing. How was this possible for a person who was completely blind?

The human mind is capable of many remarkable feats. In this issue, scientists reveal what the latest research says about cognition and how we can improve our mental health. Plus, read up on some of the cutting-edge findings in neuroscience.

END_OF_DOCUMENT_TOKEN_TO_BE_REPLACED

As an integrative psychiatrist, I teach parents of ADHD children and people with ADHD how to use nutritional and lifestyle changes to improve focus. But many of the natural treatments I suggest can work for anyone who wants to concentrate better and perform more efficiently. My recommendations—which are outlined in my book Finally Focused—fall into two categories: supplements to take and lifestyle habits to develop. Here’s what I would recommend for anyone wanting to become more efficient by supporting the health of their brain:

END_OF_DOCUMENT_TOKEN_TO_BE_REPLACED

Two new studies link patterns of polyunsaturated fatty acids in the blood to the integrity of brain structures and cognitive abilities that are known to decline early in aging.

“A lot of research tells us that people need to be eating fish and fish oil to get neuroprotective effects from these particular fats,”

The studies add to the evidence that dietary intake of omega-3 and omega-6 fatty acids can promote healthy aging, the researchers said. Further research is needed to test this hypothesis, they said.

END_OF_DOCUMENT_TOKEN_TO_BE_REPLACED

Two new studies link patterns of polyunsaturated fatty acids in the blood to the integrity of brain structures and cognitive abilities that are known to decline early in aging. The studies add to the evidence that dietary intake of omega-3 and omega-6 fatty acids can  promote healthy aging, the researchers said. Further research is needed to test this hypothesis, they said.

The brain is a collection of interconnected parts, each of which ages at its own pace. Some brain structures, and the abilities they promote, start to deteriorate before others, said University of Illinois M.D./Ph.D student Marta Zamroziewicz, who led the new research with psychology professor Aron Barbey.