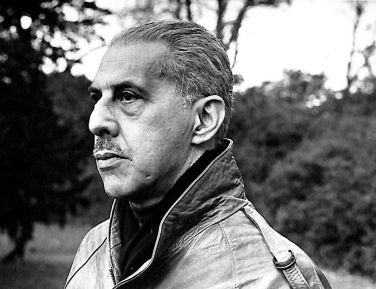 SO many people profess themselves bewildered by Sufi lore that one is forced to the conclusion that they want to be bewildered. Others, for more obvious reasons, simplify things to such an extent that their ‘Sufism’ is just a cult of love, or of meditations, or of something equally selective.
But a person with a portion of uncommitted interest who looks at the variety of Sufi action can see the common characteristic staring him in the face.

The Sufi sages, schools, writers, teachings, humour, mysticism, formulations are all connected with the social and psychological relevance of certain human ideas.
Being a man of ‘timelessness’ and ‘placelessness’, the Sufi brings his experience into operation within the culture, the country, the climate in which he is living.

The study of Sufic activity in distant cultures alone is of value only to those working in the narrow field of scholasticism. Considering Sufi activities as merely religious, literary or philosophical phenomena will produce only garbled renditions of the Sufi way. To try to extract theory or system and to attempt the study of it in isolation is just as comparatively profitless.

This book is designed to present Sufi ideas, actions and report: not for the microscope or as museum-pieces, but in their relevance to a current community – what we call the contemporary world.