Every Sunday, Mak Sze-chai, a first year anthropology student at the Chinese University of Hong Kong (CUHK), visits the Plum Village in Lantau Island for a whole day of meditation training, or Day of Mindfulness. Plum Village is a monastic community founded by the Zen master, Thich Nhat Hanh, but the Day of Mindfulness activities are open to people of all backgrounds and religions.

Far away from the city centre, the quiet environment calms whoever enters the site. As they walk through nature and practise mindfulness, participants try to slow down and observe the surroundings. When the bell rings, people start to concentrate on their breathing.

“I like to breathe in first, then scan over my body. Once you feel there is something uncomfortable inside, stop and check what it is,” Mak says.

Mak’s mother, a meditation instructor, began taking her to Plum Village when she was just four. Her parents were divorced when she was a year old, so Mak grew up with her mother in a single-parent family. This left Mak with feelings of abandonment which cast a shadow over her childhood.

She still remembers when she was studying in secondary school in 2012 and her father suddenly told her he had secretly married another woman who was going to give birth to a son in a week’s time. Mak felt betrayed by her grandmother who had helped her father to keep the truth from her.

Mak’s childhood experiences caused her to fall into a deep depression and have low self-esteem, they affected her interpersonal relationships. So her mother took her to a meditation camp at Plum Village in France in 2002. She remembers how her mother saw her at the camp laughing again without any inhibition.

“Without mediation, I think I would have fallen apart,” Mak says. Since then, she has joined regular summer retreat camps in Plum Villages around the world. Back at home, visiting Plum Village every Sunday has become a part of her life no matter how busy she is.

Still, Mak faced pressure in adapting to the new environment at university earlier this year, dealing with orientation camps and assertive classmates. But she is coping and even wants to help other teenagers through practising mindfulness.

Mak’s mother, Christine Cheung Sze-kuen, is a meditation instructor for the Spiritual Education Project at the Institute of Educational Research at CUHK. While providing meditation training to parents, teachers and students, she has observed there is increasing pressure in Hong Kong society.

Cheung says students face tremendous pressure from public examinations and a lack confidence in their future. Young people tend to measure their own value by comparing themselves to others. They end up living in fear and fail to appreciate themselves and cope with adversity. A 2015 poll found that 53 per cent of secondary school students surveyed displayed mild or moderate symptoms of depression. 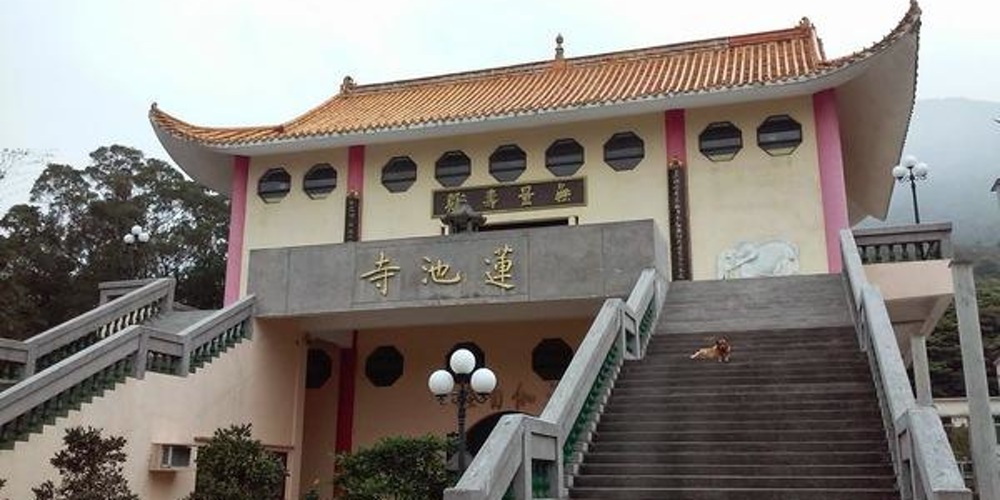 Outside school, teenagers also face pressures in society – Hong Kong is awash with consumerism, negative news, property hegemony and political strife. A study conducted by the Hong Kong Institute of Education (now the Education University of Hong Kong) in 2015 found that nearly 60 per cent of young people aged between 18 and 24 suffered from anxiety or depression after the Umbrella Movement.

Without real connection with others, Cheung says youngsters can feel more helpless.

“Everyone is like an isolated island. Everyone feels lonely even within the crowd.”

Cheung thinks that pressures from society, schools, family, peers and even the individual young person themselves are factors contributing to a series of suicides among young people since 2015.

Having noticed that students were suffering from an increasing workload, such as School-based Assessment after the education reform, Cheung worked with secondary schools to promote mental health. She has designed a 10-minute meditation session for the beginning of the school assembly. Students have to concentrate on their breathing before the bell rings at the end of the meditation and then listen to soft music. 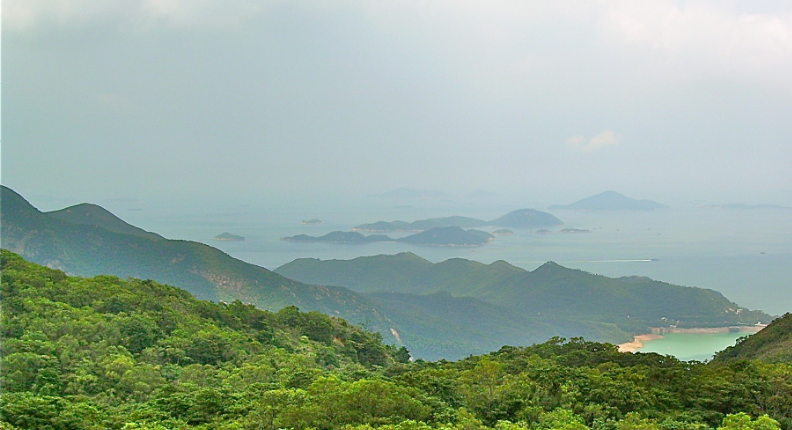 Youngsters tend to have a short attention span which prevents them from practising hours of meditation. Yet a mindful pause is enough for them to have a break and “tidy up” their minds and emotions during their hectic lives.

Some universities in Hong Kong have also started to introduce and promote meditation, with plenty of students willing to try it out.

Pink Lee Wai-ki, the founder of an NGO, Light On and also a meditation instructor, observes that meditation-related activities are becoming popular in Hong Kong.

This was not the case seven years ago when she started to meditate. Lee learned more about meditation on her backpacking travels and noticed that when she returned to Hong Kong in 2011, people around her were starting to talk about vegetarianism and meditation, which both required looking deep into the body.

After a year, Lee started to organise meditation camps and yoga classes, which received great feedback from her friends and clients. Lee thinks that Hong Kong people realise that mediation and yoga are not superstitious or necessarily religious acts but are more like a kind of exercise.

Although meditation has been secularised, there is a spiritual dimension to it and its contemporary forms emerged out of people’s growing need to find their souls in an increasingly materialistic society. “Compared to other countries in Southeast Asia, Hong Kong people are already quite satisfied [with their material life]. Therefore, they start to seek spiritual comfort,” Lee explains.

Lee herself was once lost in the materialistic and highly competitive society. Brought up by a single father, Lee had a poor relationship with him. She tried hard to escape from her troubles by working hard at school in the hope that knowledge could change her destiny. But her financial burden during her school years and competition among classmates for the most brand-name products and highest salaries after graduation created lots of pressure for her.

After working as a reporter for a year, she started to question the meaning of life. That was when she decided to go backpacking and find the key to happiness.

“Hong Kong people never pause to think about their life and just fill up their schedule,” says Lee, “They have a fear of being quiet.”

Now, through examining her own personality, attitude towards life and dreams during meditation, she no longer cares about the materialistic environment and understands that material comforts are not what she truly wants.

Celia Tsui Yuen-sze, a part-time lecturer at the Chinese University of Hong Kong, was one of the Hongkongers leading a busy, hurried life. She was under a lot of pressure when she was pursuing her graduate studies at university. The workload kept her brain busy and hyperactive, which resulted in insomnia.

“I felt like I was a robot under a fully packed schedule,” Tsui sighs.

Yet in meditation camp, a world without work and smartphones, Tsui feels relief. When meditating, she is carefree and does not have to achieve anything. But she stresses that meditation is not like a psychiatric drug that can treat symptoms quickly. Realising and reviewing ourselves is a life-long practice, one that differs from self-reflection which involves self-judgement.

Tsui gives the example of a student who wants to improve her English. Rationally, the student knows she must study harder. However, when she recalls her past failures in learning English, she ends up sitting there doing nothing.

“It’s reasonable [to study hard], but your heart cannot follow,” says Tsui. “So you feel miserable.”

Tsui says people are usually stuck not because they lack ability but because there is an absence of emotional control. Through meditation, people must first face and acknowledge their emotions. For Tsui, meditation is neither a cure nor a way to release stress, it is a reminder to go back to the beginning and listen to your heart.