Think of vitamins and nutrients as an army that will fight off age-related ailments. And the best way to build this army is by eating a healthy, well-rounded diet, says Kristin Kirkpatrick, MS, RD, manager of wellness nutrition programs at the Cleveland Clinic Wellness Institute. While it’s always important to eat well, it becomes especially essential around age 40 because that’s when the rules start to change, she says. (The Power Nutrient Solution is the first-ever plan that tackles the root cause of virtually every major ailment and health condition today; get your copy now!)

END_OF_DOCUMENT_TOKEN_TO_BE_REPLACED

Acetaminophen, the most common drug ingredient in the United States, found in over 600 medicines like Tylenol, has been found to reduce empathy in those who take it. According to a new study, the painkiller reduces the ability to relate to the physical and social pains experienced by others. END_OF_DOCUMENT_TOKEN_TO_BE_REPLACED 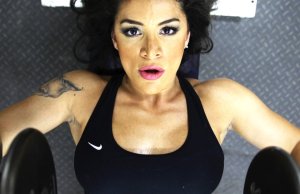 Engaging in regular weightlifting could actually make your brain work better and prevent dementia, concludes new research by Australian scientists. As about 135 million people are estimated to develop dementia by 2050, the study’s findings are key in ensuring healthier brain function in the population.

END_OF_DOCUMENT_TOKEN_TO_BE_REPLACED 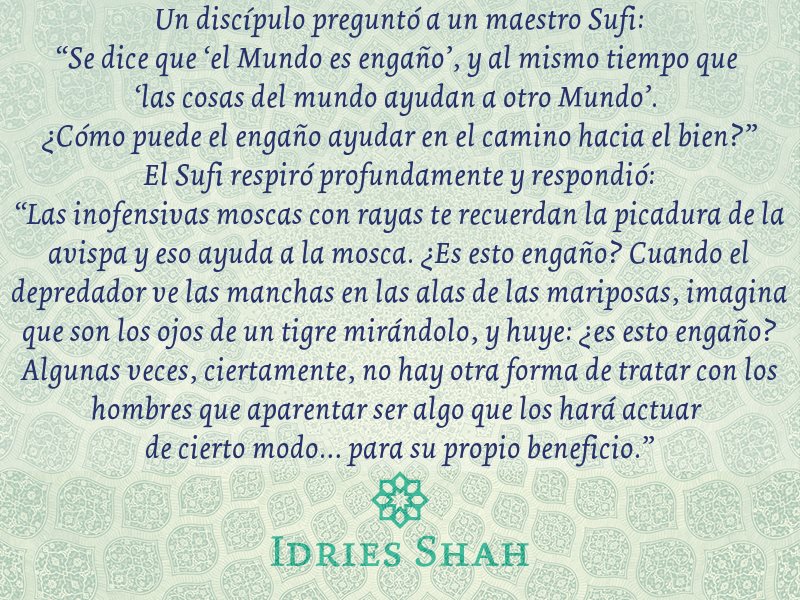 END_OF_DOCUMENT_TOKEN_TO_BE_REPLACED

By Dr. Mercola Vitamin D is a steroid hormone that influences virtually every cell in your body, which is why maintaining a healthy level is so important. Low vitamin D levels are widely known to harm your bones, leading them to become thin, brittle, soft or misshapen.

But vitamin D is equally important for your heart, brain, immune function and much more. For example, there’s an important connection between insufficient vitamin D and insulin resistance and/or diabetes, both type 11 and type 2.

According to recent research, vitamin D deficiency affects your glucose metabolism and may actually be more closely linked to diabetes than obesity. In a study of 118 people, those with low vitamin D levels were more likely to have type 2 diabetes, pre-diabetes or metabolic syndrome, regardless of their weight.

It’s not the first time vitamin D has been shown to play a role in diabetes. One Indian study found that vitamin D and calcium supplementation, in combination with exercise, can prevent pre-diabetes from progressing into full-blown diabetes.

For every unit increase in vitamin D levels, the risk of progression to diabetes in people with pre-diabetes went down by 8 percent.3

Another study4 published in 2013 found that type 2 diabetics given 50,000 IUs of oral vitamin D3 per week for eight weeks experienced “a meaningful reduction” in fasting plasma glucose and insulin. Other research showing this link includes but is not limited to the following:

Certain drugs can raise your risk of metabolic dysfunction. For example, statin drugs can trigger drug-induced diabetes. Atypical antipsychotics such as quetiapine, a bipolar medication, have also been linked to an increased risk of hyperglycemia and diabetes.

In the latter case, research suggests vitamin D3 may counteract these effects. As reported by The American Journal of Managed Care:11
“Atypical antipsychotics have long been associated with an increased risk of hyperglycemia — which can lead to new-onset diabetes, diabetic ketoacidosis, coma and even death.

Some proposed mechanisms for this effect include weight gain, decreased insulin secretion from pancreatic beta cells and insulin resistance.

To determine whether there were any medications that could decrease this likelihood of hyperglycemia, researchers analyzed the FDA’s Adverse Event Reporting (FAERS) system — a database that logs self-reported adverse effects or medication errors submitted by patients.

By cross-referencing atypical antipsychotics and hyperglycemia, the study authors found that patients who had been simultaneously prescribed to take vitamin D and quetiapine were somehow less likely to have hyperglycemia.”

Based on these results, the authors suggest combining antipsychotics with vitamin D supplementation to “efficaciously safeguard against antipsychotic-induced hyperglycemia accompanied by insulin resistance.” 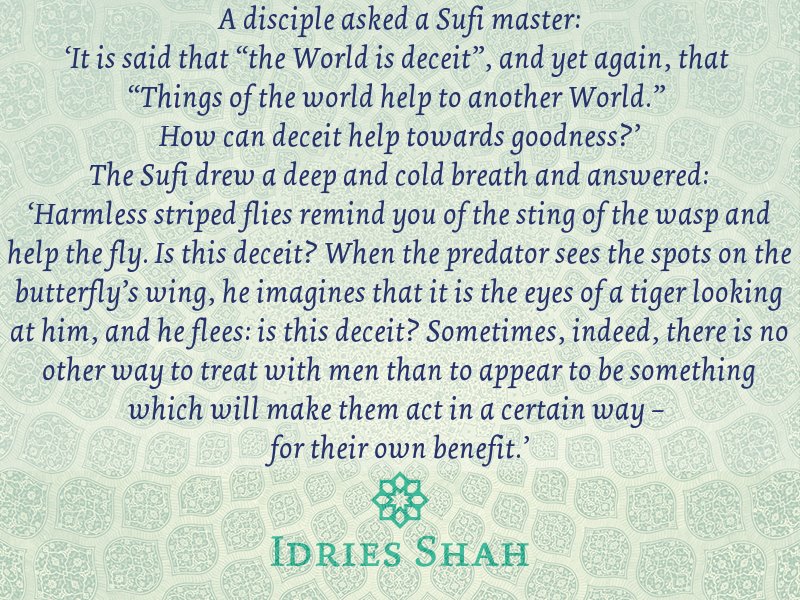 A disciple asked a Sufi master:
‘It is said that “the World is deceit”, and yet again, that “Things of the world help to another World.” How can deceit help towards goodness?’

END_OF_DOCUMENT_TOKEN_TO_BE_REPLACED 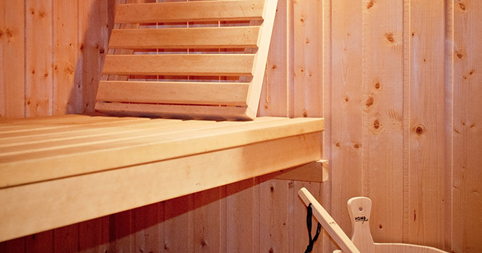 END_OF_DOCUMENT_TOKEN_TO_BE_REPLACED

The Way of the Sufi

U.S. health care expenses have also risen, hitting $3.2 trillion annually as of 2015, and rising prescription prices combined with over-prescribing are significant drivers of these rising costs, according to a government report.2,3,4,5

While psychiatric drugs were not included in that report, statistics reveal a very clear trend of over-prescribing here as well. According to recent research, 1 in 6 Americans are now on antidepressants or some other type of psychiatric drug, and most appear to be taking them long-term.6,7,8,9,10