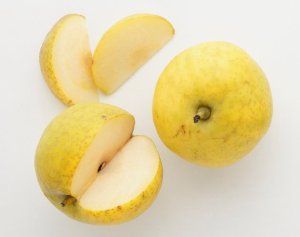 Whether you enjoy a glass of wine once a week or you’re a full-fledged whiskey connoisseur, there’s one thing drinkers of all levels can agree on: Hangovers are the worst.

But what if we told you that those throbbing day-afters don’t have to exist?

Behold, the Asian pear: they’re delicious and, according to science, they can prevent hangovers too.

A study conducted last summer by the Commonwealth Scientific and Industrial Research Organisation, Australia’s national science agency, found that consuming Asian pears — whole or in juice form — before a night of drinking can lower blood alcohol levels and prevent hangovers.

While researchers couldn’t pinpoint what, exactly, the pears contain that allows them to ward off hangovers, Manny Noakes, the study’s lead researcher, explains on the organization’s website that the pears “act on the key enzymes involved in alcohol metabolism and elimination or inhibition of alcohol absorption.”

According to the study, you only need one cup of the golden fruit’s juice to stave off the hangover. Just remember that the trick only works if you gulp it down before you imbibe.

You can find a can of Asian pear juice at a local Korean market, like the guys at GQ did for their own version of the hangover study. (Spoiler alert: it worked for them, too.)

Or you can fit the pear recipes below into a delicious and nutritious pre-pre-game menu (just substitute Asian pears for traditional pears). You’ll discover that Sunday mornings are so much more enjoyable when they’re headache-free.

Get the Bacon, Pear and Blue Cheese Macaroni with Caramelized Onions recipe from Adventures in Cooking 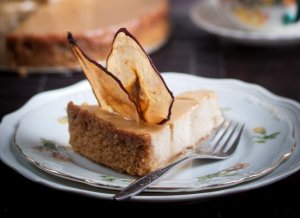 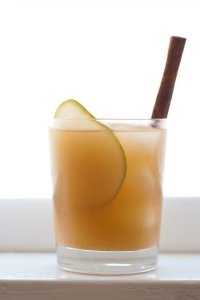 Get the Pear Nectar with Reposado Tequila recipe from Cookie + Kate 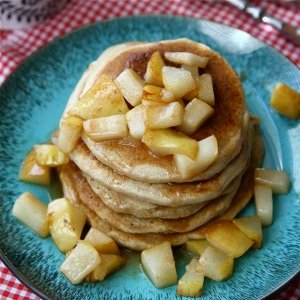 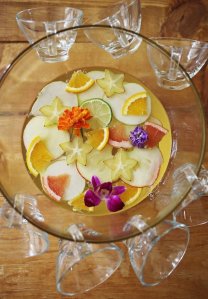 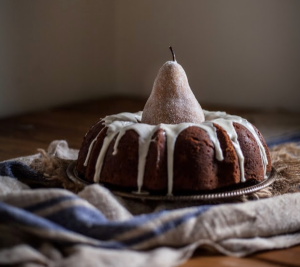 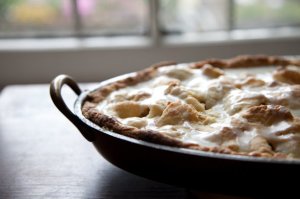 Get the Pear Rosemary Danish recipe from Food52
12 Caramel Pears

Get the Caramel Pears recipe from Oh, Bite It!
13 Broiled Feta With Caramelized Cinnamon Pears

Get the Broiled Feta with Caramelized Cinnamon Pears recipe from How Sweet It Is
14 Braised Chuck With Pear, Chocolate And Ginger 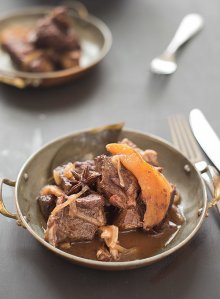 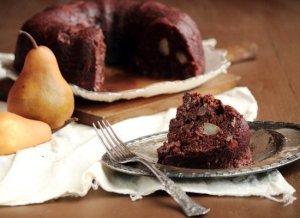